Beside first appearances, another thing that makes comics hot are covers. Like it or not, we are in a visual medium and the art plays an important part of our comic collecting. Sometimes, these covers gain iconic status and becomes an investmentable collectible. It doesn’t happen all the time but lighting do strike twice

Recently, comic covers that gain good secondary prices are mostly female characters drawn by the likes of Adam Hughes, J Scott Campbell etc. However, I always like to look at things where most are not watching so this article will focus on Michael Turner covers. He was one of the hot artist in the 90s and I am sure his stuff will pick up steam again once the Rule of 25 kicks in.

Before going into the actual covers, here are the criteria I used to do my selection

Besides its rarity, this is also one of the last work of Michael Turner and marks the 500th anniversay issue of the X-Men. Even though it is probably the most scare of all Turner covers, its prices are below that of the number #2 book and shows that supply is only half of the equation when it comes to variant investment. 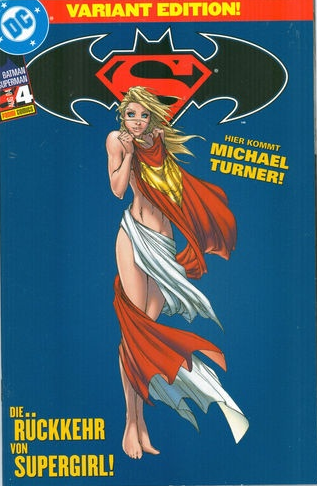 If you need proof that comic collecting is still mainly a men’s hobby, look no further than this. There is nothing special for this issue except for the low print run and an almost nude Supergirl LOL. Many fans desired this (me included) and I suspect most of these fans are male 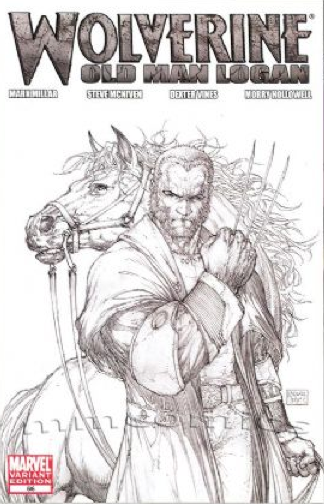 This book was so affordable before the Old Man Logan movie rumors started. I kicked myself so not buying it earlier but you can’t win them all. Personally, this is not one of my favourite covers and will gladly give it a miss, given its current high price tag. This is a 1:100 ratio incentive cover, which means its has around 980 copies given the total print run of 98k.

(Editor’s note: I understand that print run of a variant has nothing to do with the order ratio. Marvel could have printed 2k of this book, give out only 980 based on what was ordered and put the rest in a warehouse. However, since majority of comic collectors do not know this, I will keep to the convention of using the distribution ratio to estimate the print run).

The sketch variant to Identity Crisis #1 is a retailer incentive so there is no public numbers. However, most of such RRP are usually in the low thousands so I will estimate this to be around 1-1.5k. Given this number, this book is still relatively cheap.

There are 2 variants for this issue. The 1:10 ratio has the green Hulk while the 1:50 ratio has the Grey ratio. Make sure you are buying the right color if you want to pick this one up.

This is one of the covers which I know nothing about until I did the research for this article. It has an awesome Wolverine cover even though it is in the Ultimate Universe.

Ms Marvel first new modern day series after her Bronze Age run. I believe this was the start of the rise of Ms Marvel as Marvel’s top female character. I prefer the color version even though the sketch is the rarer of the two.  The print run of the colored variant is around 4,000. 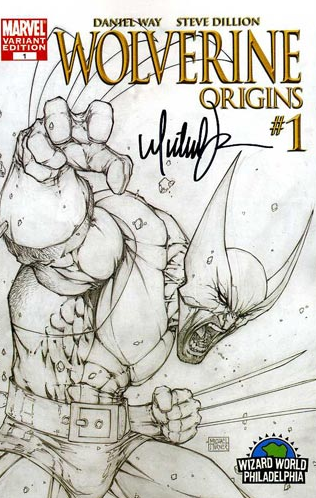 This cover was distributed in the WWP event so I have no exact numbers. Hence, I have pegged it to the other 2 covers below as they are both event covers as well.

This is one of the cheapest Turner cover in this top 10 list. The exact print run is not certain but I am suspecting it is in the thousands which common for a Wizard World exclusive. If you like Silver Surfer, this is a nice cover to pick up as Turner doesn’t do the Surfer that frequently. 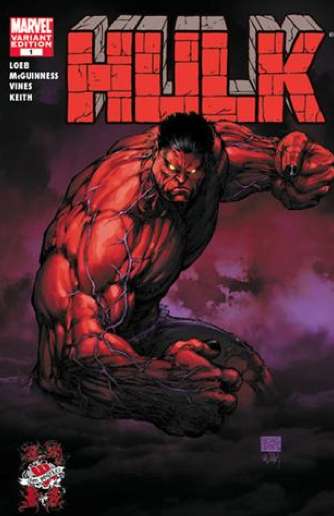 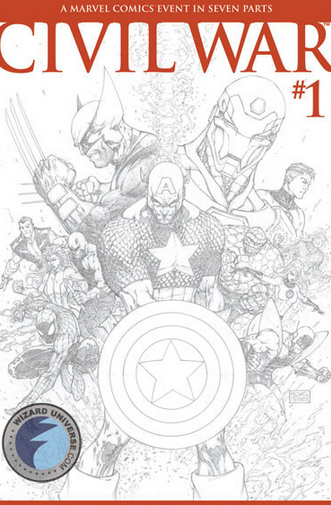 Technically, there are 7 issues in Civil War with similar prints runs i.e.260k. So their 1:75 sketch variants will be around 3,500.  I included #1 as the representative since it is the most expensive among the 7 covers.

There is also a Civil War #1 Aspen variant that is limited to 5000 copies. Again, I thought listing the same book/series so I will be including this as part of the listing here.

Michael Turner covers are rather plentiful so I am sure I might have missed a few rare ones. If you notice anything missing, drop me a comment and let me know.

My personal favorite is World War Hulk 1 Aspen variant… Close to if not, actually my favorite Hulk cover of all time. Great list

I love that too. Unfortunately, the secondary market seems to only want to pay big bucks for female covers LOL.