This article will only focus on Ghost Rider. If you are looking for a list, try reading my top 5 undervalued bronze age comics in 2015 article. Why Ghost Rider? Before going into the explanation, allow me to set the context.

In today comic market, almost every possible key comics dealing with first appearance of characters in movies or TV have risen. This excessive focus on media hype means that characters who are not presently part of any movie or TV’s rumor mill are going to be ignored. That is where the buying opportunity is right now. Is there any established characters who have been given the cold shoulder by comic investors or speculators because they are going to be in a movie? The answer is yes and my pick is Ghost Rider.

There are plenty of reasons why Ghost Rider is worth your money but I will focus on a couple that are important to me: 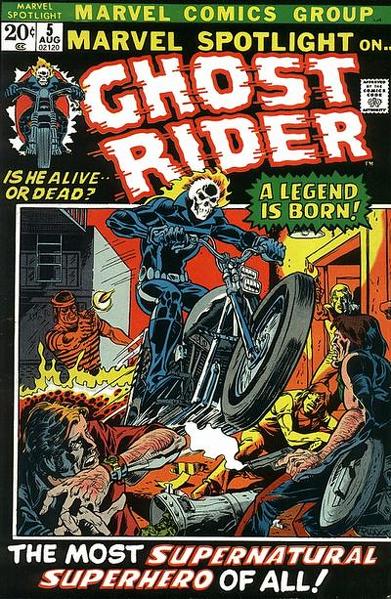 #1: What was hot will be hot again

This was the famous insight given by RMA of the CGC forums and I fully agreed with his views. A once hot character means that there will be nostalgic factors at work when he or she is coming back into the collecting limelight, and ignite the passion to collect the issue again. More importantly, there are some fundamental characteristics of such a character that made fans fall in love with him or her in the first place. These fundamental factors did not changed over time but merely forgotten or ignored, which means there is a chance that fans will fall in love once again when the timing is right.

Ghost Rider was a hot character in the 90s. Alongside Punisher, Cable and Wolverine, Ghost Rider was gracing the Top 10 hottest comic list in the Wizard Magazine. He was popular enough to even spawn a 2nd Series called Spirits of Vengeance.  The point is Ghost Rider was hot once, hence he will probably be hot again.

Although Ghost Rider is not confirmed for anything, it is not to imagine that he eventually will be part of the supernatural universe that is starting with Dr Strange. When that happens, the interest in this character will spike exponentially. Why? Go back to point one.

To understand this better, let’s step back and look at what a movie appearance can do to a comic’s value. Look at prices of Starlord, Rocket Racoon for example. These characters are nowhere near Ghost Rider’s popularity before the movie and yet their prices have increased significantly during the run up to the movie. Imagine such a trend happening to an established and once popular character like Ghost Rider.

Even if points 1 and 2 are correct, they are completely useless if prices of Marvel Spotlight #5 is on par with what is possible. Fortunately, this is not the case. The closest comparison I could find for a Bronze age character that is relatively well know and have received the royal movie treat is Thanos aka Iron Man #55.  That is where I feel the potential of Ghost Rider could be once he is bought into the limelight.

Looking at the above, there is still considerable room for growth for Marvel Spotlight #5 if you believe Thanos is a comparable character to Ghost Rider.  Even adjusting for some fan base difference, I think there is still a good runway for the book to grow further in price once Ghost Riders enters into the MCU.

If you agree with the analysis, time to check out some ebay listing for marvel spotlight 5. I just checked their prices and they are already higher than what I paid for last year.

Great Article. …Just bought a higher grade one, a little more then I wanted to spend but all well. Haha. A great book to have in my PC. Hopefully find more to hold on to if they get hot.

I am looking for more myself

Do you really think Marvel will revisit Ghost Rider after the two Nicholas Cage Films? I can see it but not sure.

I think Marvel will. Ghost Rider is too valuable an IP to leave it alone.
So far, it has already reuse Daredevil, Elektra and Punisher despite them having their own movies before. 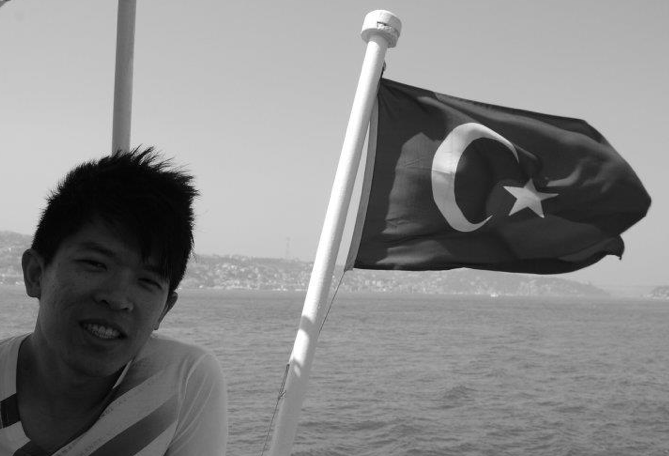