After a month break, here is a new comic investing article on the best DC comics to invest in for 2015. There is a reason why I intentionally stop blogging but that will come later. Today’s article focuses on undervalued silver and bronze age DC comics. Despite the bull run in comic prices recently, there are still a couple of solid DC comics to invest in, although they are becoming rarer and rarer.

There is a recent rumor on a third DC comic TV show on CW after the Arrow and Flash. This will be a team based show with 3 new members. One of them has been rumored to be a African American. Currently, there are a couple of candidates including Static, Mr Terrific and Black Lightning.  Given that Static #1 is a very common book and Mr Terrific’s first appearance is already an expensive book, Black Lightning #1 will be a cheaper and better bet. 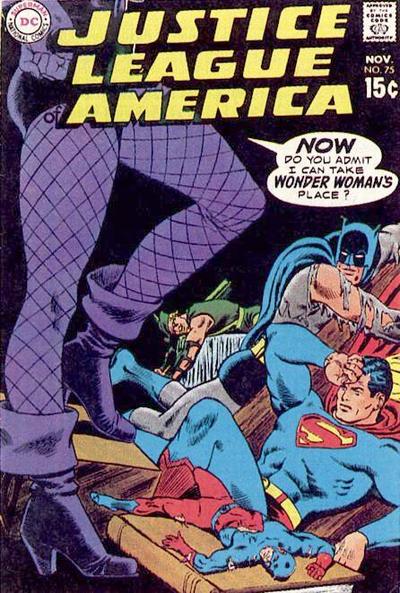 Black Canary is one of the more well known DC female characters and this is the first appearance of Dinah Laurel Lance (daughter of the original Black Canary). There has been a lot of confusion over which issue is really Laurel’s first appearance but the CGC community seems to settle for this issue. Maybe the confusion is why this silver age key is still such a cheap book to be had. With the launch of her new series in May and an strong role in the upcoming TV show, Laurel’s first appearance might stirred up some potential interest in 2015.

Along with the rumor African American in the new CW show, there is also a new female character that goes by this “when she hears the cry of battle, her fury is ignited and she becomes a fierce warrior”. The keyword that stood out for me was ‘fury’ and ‘ignite’. This sounds a lot of like Fire, who was once known as “Green Fury”. Her name “Beatriz Bonilla da Costa” has also being mentioned on the Flash TV show by Professor Wells. This book has not been an easy book to find for me so it might seem some nice price appreciation if there is any interest.

Last Updated on November 25, 2017The Overstreet top book list is actually one of the factors that contribute to the desirability of books. It becomes a checklist that collectors like to refer to constantly and hence almost becoming a self fulfilling prophecy. Anyway, I love these kind of lists. The only thing I am bummed […]

Last Updated on June 4, 2020There is a belief in the comic book market that the Bronze age is now over heated and we should start looking at the copper age for investment ideas. I don’t disagree with that but I have a hard time finding the right books. In this article, I am to […]