My previous cheap comics to speculate picks didn’t turn out too well, it seems. The Hellfire Club show was cancelled and Avengers Academy didn’t receive any news. Hopefully this pick will be better. However, buying cheap comics is always risky. There is a REASON that they are cheap. Sometimes, the characters just don’t reasonate or there is simply too much supply. Nevertheless, if we get some winners like Ms Marvel or Kate Bishop, we should be able to cover the cost of others since they are cheap.

Today’s focus was inspired after watching the Ninjak’s preview. The characters look better than I though then it would especially for Livewire and Bloodshot. After watching it a couple of times, I noticed an interesting thing: some of the Valiant characters introduced here are actually part of a group called the Unity.

Who is the Unity

Unlike Avengers, the members are not always on the best of terms and this makes the story more believable and unique. If you enjoy team based book, I highly recommend this series. It gets you from the first issue and never gets go.

Why speculate in Unity?

Although Unity was never mentioned in any of the movie releases, having its members show up so early implies that it is possible to see the team in action, sooner than we expect.

Besides the movie/tv hype, Unity is really a cornerstone of the current Valiant universe. If you believe that the Valiant universe is ready to be on prime time, there is no reason why their premiere team’s first appearance should not be in your collection.

Print run of Unity #1 is high as Comichron shows a 60k sales figure. So I would go after the variant covers instead. If I am not wrong, there was around 7-8 variants covers. The rarest would be the Neal Adam’s Colored and Sketch versions, which has an incentive ratio of 1:100 and 1:200 respectively. Beyond these 2, the next rarest would be the retailer incentive 3D cover and the Bart Sear 1:30 incentive ratio cover.

Below are their covers: 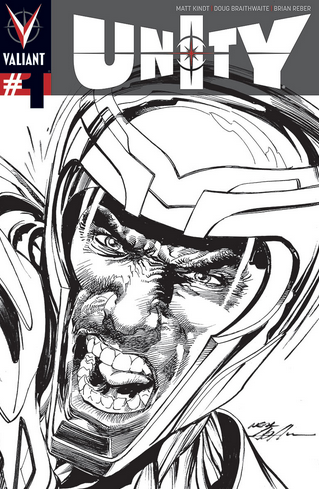 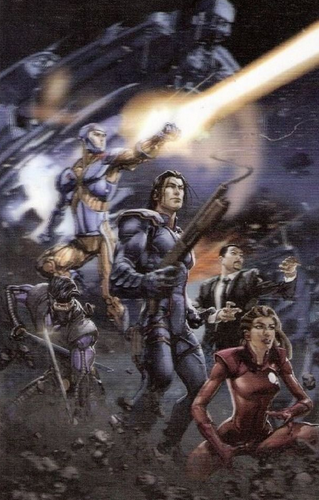 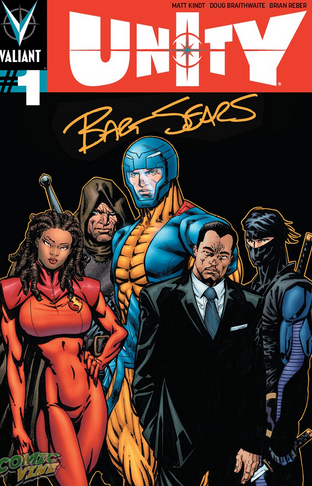 Risk of investing in Valiant

Unlike other spec sites, I feel that it is important to know the risks so that you don’t go into these blind.

Despite the risks, I feel there is a potential silver lining on the horizon.

First, unlike other indie titles, Valiant had a strong base in the 90s. A strong media presence might bring back the nostalgic factor and increase collectors’ interest to reconnect with their childhood comics.

Second, under the right conditions, a small sales run can sometimes increase a comic’s desirability. Henchgirl is a good example. Its sales is low and yet its back issue commands a high price. This is of course due to speculation sites hyping this up. Who says this will not happen for Valiant?

Third. the quality of the comics is really high judging by the awards they are getting. Quality books always have a chance to turn it around as the foundation is strong.

Overall, investing in Valiant is risky but if certain conditions are meet, the result might surprise a lot of people.

For budget investors, here are 14 affordable Marvel key comics issues that you can invest in under $20. At the end of the article, I also link to at least 9 more cheap Marvel key issues that I have talked about in other articles. Selection Criteria With thousands of books to choose from, I focus […]

This is a quick post on the Thor corps speculation that is rumored for Thor 4. Most of these issues are very speculative and are probably not long term holds. However, as most issues are not that well know, I created this checklist for those who like such specs. Thor corps’s first appearance, as a […]