It is heavily rumored (but not confirmed by Fox) that there will be a X force movie, starring five characters from both the past and present X force team. For those who read the comics, you will know that this spans quite a huge library, which makes back issue speculation a bit problematic since there is a high chance that you will get it wrong.

Nevertheless, most of the first appearances of X force members are cheap and I would recommend you to pick out your own favorites. In case your prediction is wrong, you will have at least something you would be happy to own.

Below are my personal picks on who might appear in the 2015 X force movie. 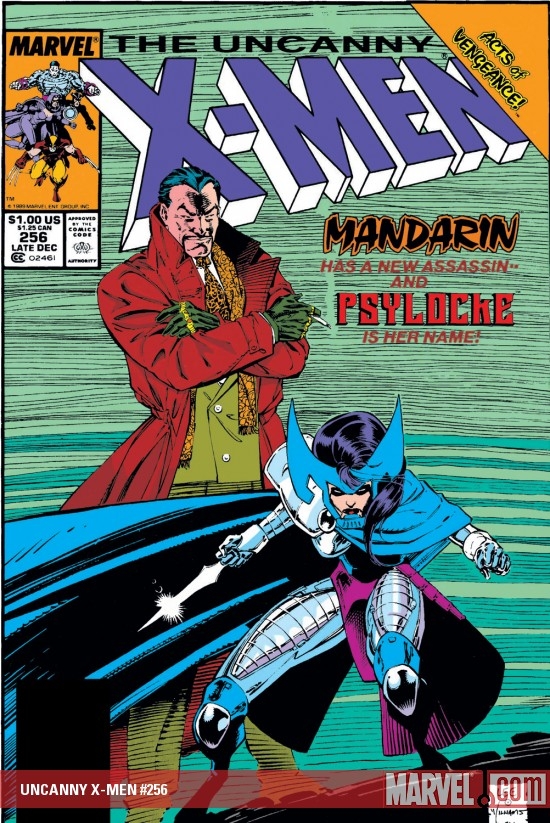 This is my favorite X force member. She is featured in the current X force run and has been popular with fans. Yesterday, Rob Liefeld (creator of the original X force) tweeted this, which might be a possible hint that Psylocke will be in the movie. In that case, you will want to get hold of her first American comic appearance in New Mutants Annual 2.  I also recommend getting her first appearance as the ninja chick that we know her for in Uncanny X men 256 (try to get the newsstand variant)

The original leader of the X force team. It is a toss up between him and Wolverine as to who will lead the team in the movies. Since the latter’s first appearance is already out of reach for most, you can speculate on this guy’s first appearance instead. It is in New Mutants #87. 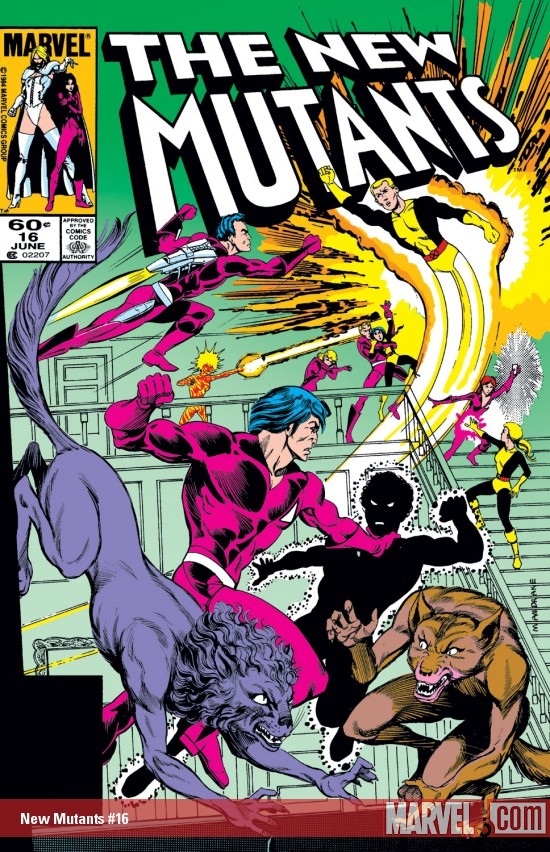 Warpath exists in both the old and current versions of the team so it makes sense to include him as a core member. Every team needs a muscle man and Warpath fulfills this role well. He is also making an appearance in the X Men: Days of Future Past movie so the studio might continue to use him in X force. His first appearance is in New Mutants 16. 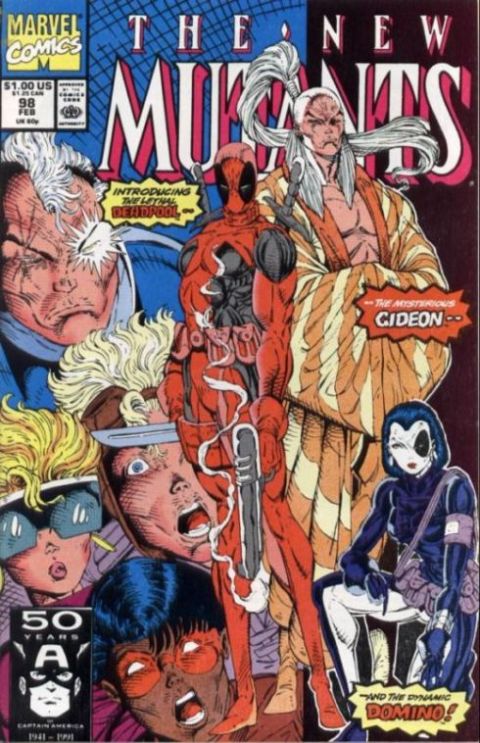 Like warpath, she appeared in both the old and current versions of the team. Unfortunately, her first appearance coincide with that of Deadpool in New Mutants #98, which means it is already out of speculation territory since that book is too expensive in my opinion for a copper age comic. However, you do get 2 great first appearances so some might think it is worth the high price. 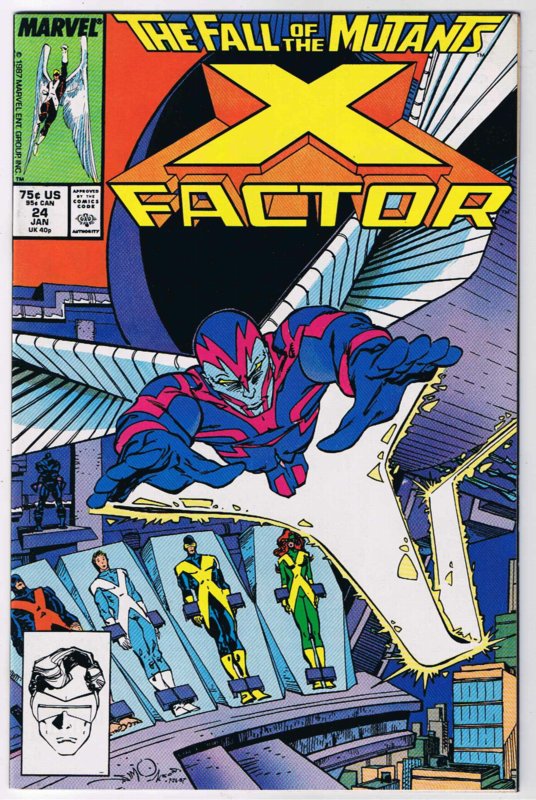 I included him here as he is the lover of Psylocke so it makes for some interesting movie drama. As Angel, he appeared in X Men 1 which is one of the silver age mega keys.  Fortunately, his transformation into Archangel is the more affordable X Factor 24, which has a cool cover for a first appearance.