For those who have followed the Agents of S.H.I.E.L.D TV show, it has yield a nice returns for a number of first appearance books. Off hand, these 3 have the most impact in my memory:

All these books have triple their prices easily. Hence, as a comic investor/speculator, it makes sense to forecast what other characters might appear here. This is what I think will be good bets. (Editor’s note: I predict Marvel Team Up #95 perfectly with this article on cheap comics to buy for 2014. In fact, I believed in it so much that I bought these copies on Nov 2013, well before Mocking Bird was announecd on the show. I have already sold most of them for a nice profit and kept 1 for my own collection.) 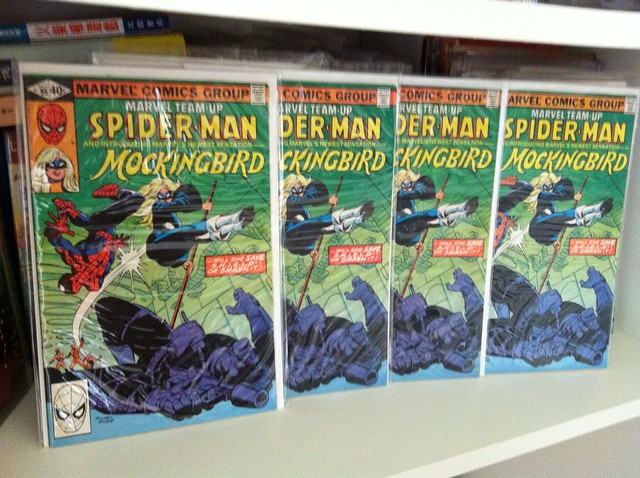 Enough barging. Here is what I think will appear on the TV show in the months to come.

This is an easy one. At the end of the mid season finale, we saw Raina transformed into an Inhuman. Below is the image. 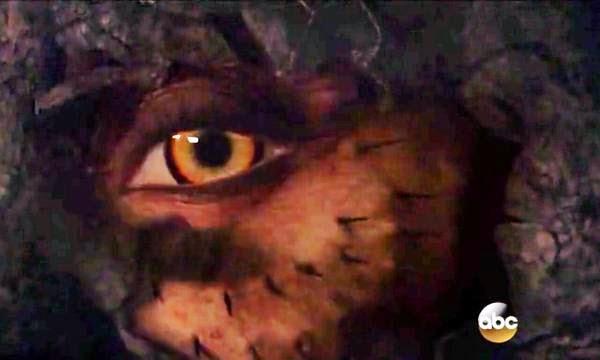 If this is not Tigra, I don’t know what she is. Just look at the eyes and the whiskers. The interesting thing is that if Raina is indeed Tigra, then Marvel has changed the character’s origin to fit their Inhuman universe. That might mean bigger things for the character since we all know Marvel is going to push Inhumans hard.

Another issue worth considering is Cats #1. This is the first appearance of the Tigra’s human character. However, the transformation into the character we know and love occurs in Giant Size Creatures #1 so I will bet on that issue instead of Cats #1.

Avengers 195 and 196: Cameo and full appearance of Taskmaster

This is a totally out of left field pick but one that I think have has potential. The character fits very well into the technology theme that has been running through the show. He is also easily portrayed on TV.

Besides these 3 characters, any other do you think has a chance to make it Agents of Shield?