Can’t believe it has been three weeks since I last updated the blog! Oops!  I have been busy creating new websites and sourcing out comics to buy that I have forgetten to update this blog. Anyway, it is not like anybody read it so I guess nobody will miss the non updates. LOL.

For this article, I am looking specifically at Adam Warlock key issues. If you recalled, I have recommended buying Thor 165 as it was an undervalued silver age comic that contains the full first appearance of Adam Warlock. I recommended it again in my best silver age comics to invest for 2014 article. Since then, prices have more than doubled, especially on the higher graded book. A raw 9.0/9.2 has sold recently for USD680 and a grade 7 is now a USD100 book. Amazing! I remembered buying my 7.0 raw copies for less than USD35 during the May 2013 period.

So, if you have missed the boat on this and wants to buy other comics related to Adam Warlock, here are a few that has the potential to rise, especially if he makes a movie appearance or was even hinted at in the 2014 Guardians of the Galaxy movie. 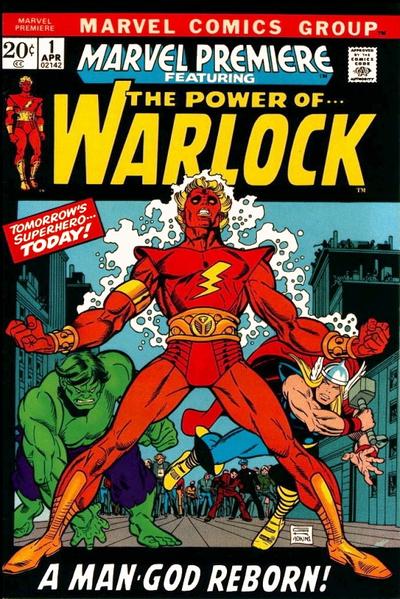 I can recommend this book based on the cover alone as this was my favorite cover of the character.  Personal preference aside, there are a number of important happenings within this book that made it a key issue. For one, this is where Adam Warlock got his current name. Previously, he was known as Him which was quite lame to be honest. Second, his origin was revealed. Third, this is the first appearance of the soul gems, which played an important part in the Infinity Gauntlet storyline during the 90s. Finally, this issue is where Adam Warlock became the character that made him popular including a costume and personalty change.  All in all, this is a key book to own if you are a Adam Warlock fan. I think I have 5 copies 🙂 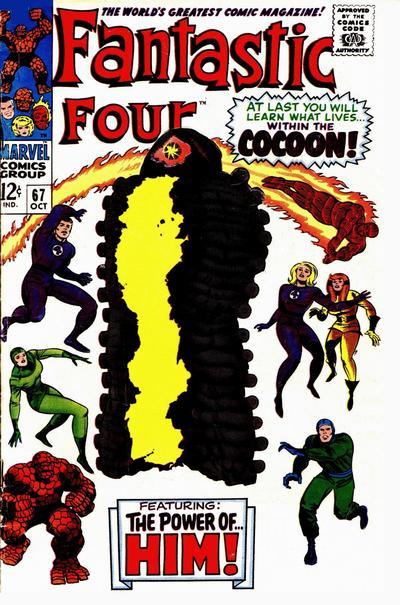 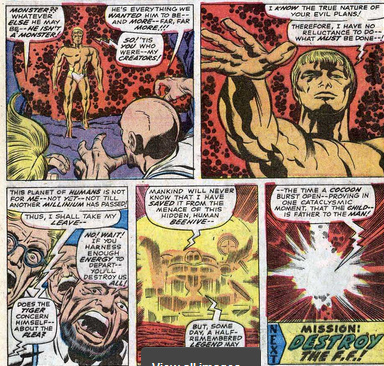 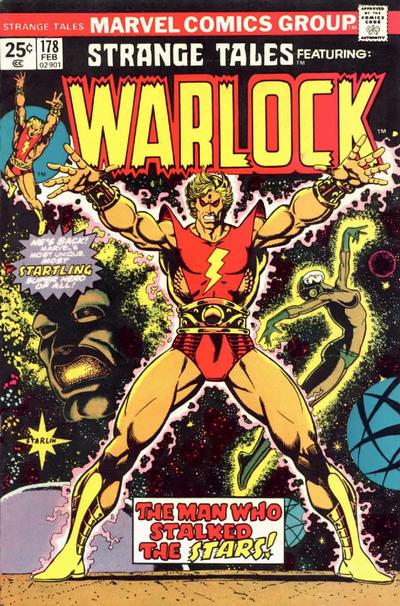 The eternal enemy of Adam Warlock, Magus has his first appearance in this issue. He was first introduced as the Adam Warlock of the future who turned evil. He was of course eventually defeated by Adam himself with the help of Thanos. Magus return during the 90s as the main villain in the Infinity War where he was portrayed as the evil side of Adam Warlock who had expelled all good and evil within him to become a worthy possessor of the Infinity Gauntlet. 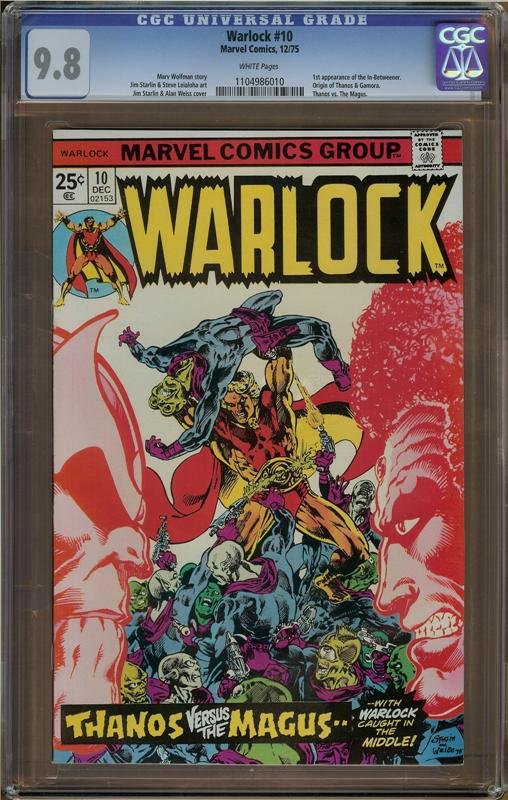 This issue contains the first meeting between Thanos and Adam Warlock. They would eventually be matched against each other in countless cosmic events and would always be the yin and yang of each other. Given the popularity of Thanos now, it is possible that this first meeting would become a key in the future as Adam Warlock is introduced to match the Mad Titan. It is cheap now so I would buy it.

3 thoughts on “Adam warlock key comic issues to invest in”