This will be a new series featuring comic investing tips that I have learned over the past 2 years of buying and selling comics for profits. These came from personal experiences and I hope sharing them here will let my readers become a more shrew comic investor.

Reminder: I am not a big dealer of any kind. I am just someone who enjoys the hobby and hopes to make a little profit to fund additional purchases. You can see how much I earn in the income reports here.

In this first article, I am going to talk about a concept called price appreciation curve. It is a term I invented as I don’t see any discussion around this topic. In stock trading, they called in ‘riding the bull”. Basically, it is recognising the pattern when hot books get on a price appreciation path. Once you can see this pattern, you will roughly predict where the book is going and whether you should invest in it.

I first encounter this pattern in one of my earliest silver age purchase: fantastic four 52 (first appearance of Black Panther). At that time, I was nervous spending $100 on a Fine copy of #52 + $50 grading fees. Remember, this was coming from a period where I already lost a lot of money speculating on moderns just before the ‘crash’ that was brought about by the downfall of Sixth Gun #1. At the end of the day, I decided to just go for it and treat the money as tuition fees if the prices went down like the Moderns.

Fortunately, that was not the case. A few months after the purchase, the price of the 6.0 FF#52 kept on increasing. So much so that I decided to purchase another copy. This time, it was $160 for a PGX 6.0. As of this writing, I already sold the PGX copy for $285 and prices for a CGC 6.0 are at $350. All in all, this was a rather solid investment and herald the start of my silver and bronze age focus. Happy to say, I have since recovered all the losses from the Modern speculation and my unsold portfolio value is now higher than what I paid for.

The important thing about Ff#52 was educating me on the growth of a Fine copy silver age key. I witness first hand how the prices rose and the time needed to reach the current pricing. Once I experienced that, I kept on seeing the same pattern appearing again and again in books of similar age and print runs. In other words, once a Fine copy of a silver age key hits the $100 mark, expect it to keep on increasing. I saw this same pattern in Hawkman #4, Thor #165, FF #45, #46 and now #36. It was so prevalent that it is now my guiding light on what silver age keys to watch out.

Summary of tip #1: Look out for Fine condition of silver age keys that are breaking or just broke the $100 mark. These have a tendency to go over $200 in raw and over $350 in graded copies.

Having said the above, is there any recent silver age keys that have display the above trend? Yes, and here are some of the examples 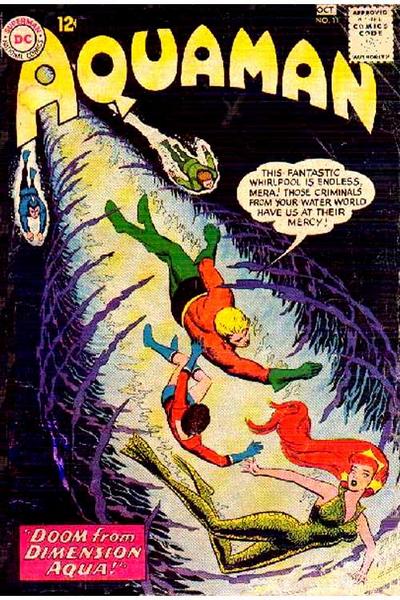 If you believe in an Aquaman movie, you need to have this copy because I am 100% sure Mera will be in whatever movie Aurthur is in. The recent Aquaman animation has already included Mera so it is almost a sure bet that she will be a key player in the Sea King’s movie universe. This issue doesn’t appear on Ebay that frequently. In the past, when it does appear, fine copies are usually less than $100. This year, I am starting to see it breaking $100 so it is probably going to start on that trend soon.

Similar to Mera, Ocean Master has been featured in the recent animation movie. His first appearance is also starting to break $100. If you can grab it for cheaper, I suggest you do. I only manage to bought 2 copies and are currently looking for more. If you are selling me, contact me please!

As a side note, both issues have appeared in my article on Aquaman key issues. 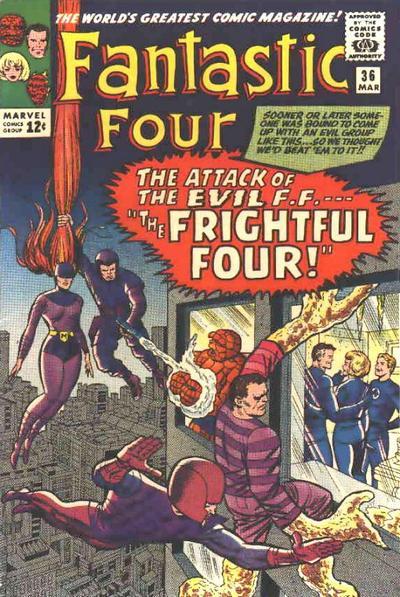 I have mentioned this book numerous times so I will keep it short. This is a KEY book to own if you are betting on the Inhumans movie. She will probably emerge as one of the strongest Marvel female character once the movie is done. More so than Gamora and maybe on par with Black Widow. Why? She is the voice of Black Bolt and her recent comic appearances have made her Queen personality very strong and assertive.

A framework is nothing more than a set of criteria that helps you made decisions. Most of us will have some kind of internal framework that we rely on for our comic purchases. Some called this “gut feel”. The difference between gut feel and a formalized framework is simply spelling out the variables explicitly. Investors […]

There is more than 1 way to make money with comics. In this article, I will Identify 4 main methods that are commonly used Describe the main competencies or skills needed for each method Highlight the risk of each method Explain why it is important to know which method suits you the most Method #1: […]