I bought most of my comics from Ebay US so I used vpost to consolidate my purchases for 21 days before sending the whole shipment over to Singapore. This is why I only collect my comics once a month, rather than the weekly hauls that many comic guys living are US is doing.  Since I am buying comics on a regular basis, I thought it will be fun to show what comics books I am investing in since I can’t possible write an article on every single title I speculate on.  These hauls might also serve as a form of answer for people wondering about “what comics books should I invest in”?

Here is the whole haul. The top row are mostly silver and bronze age books that I think are undervalued while the bottom row in my X Factor TV show speculation picks. 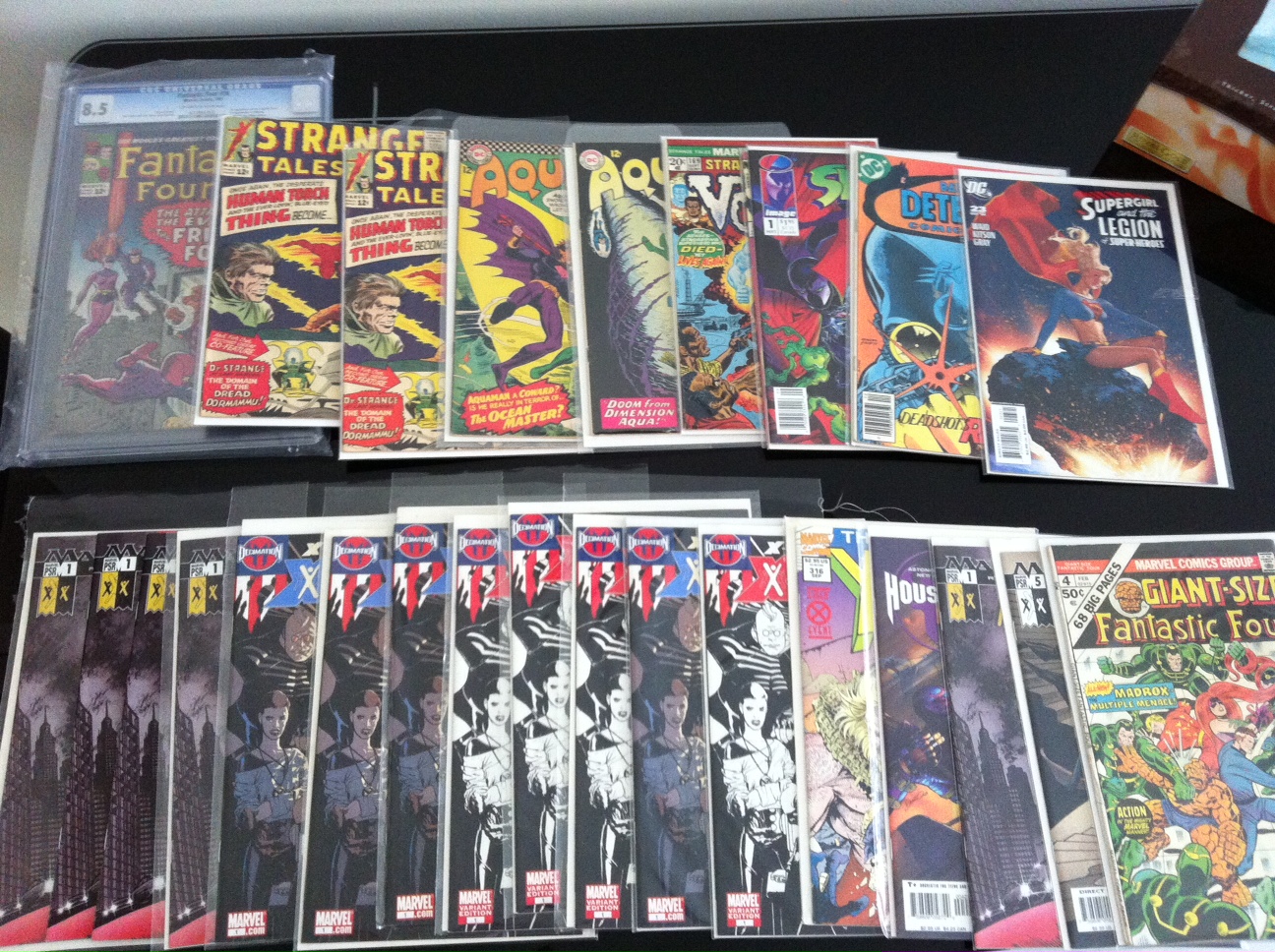 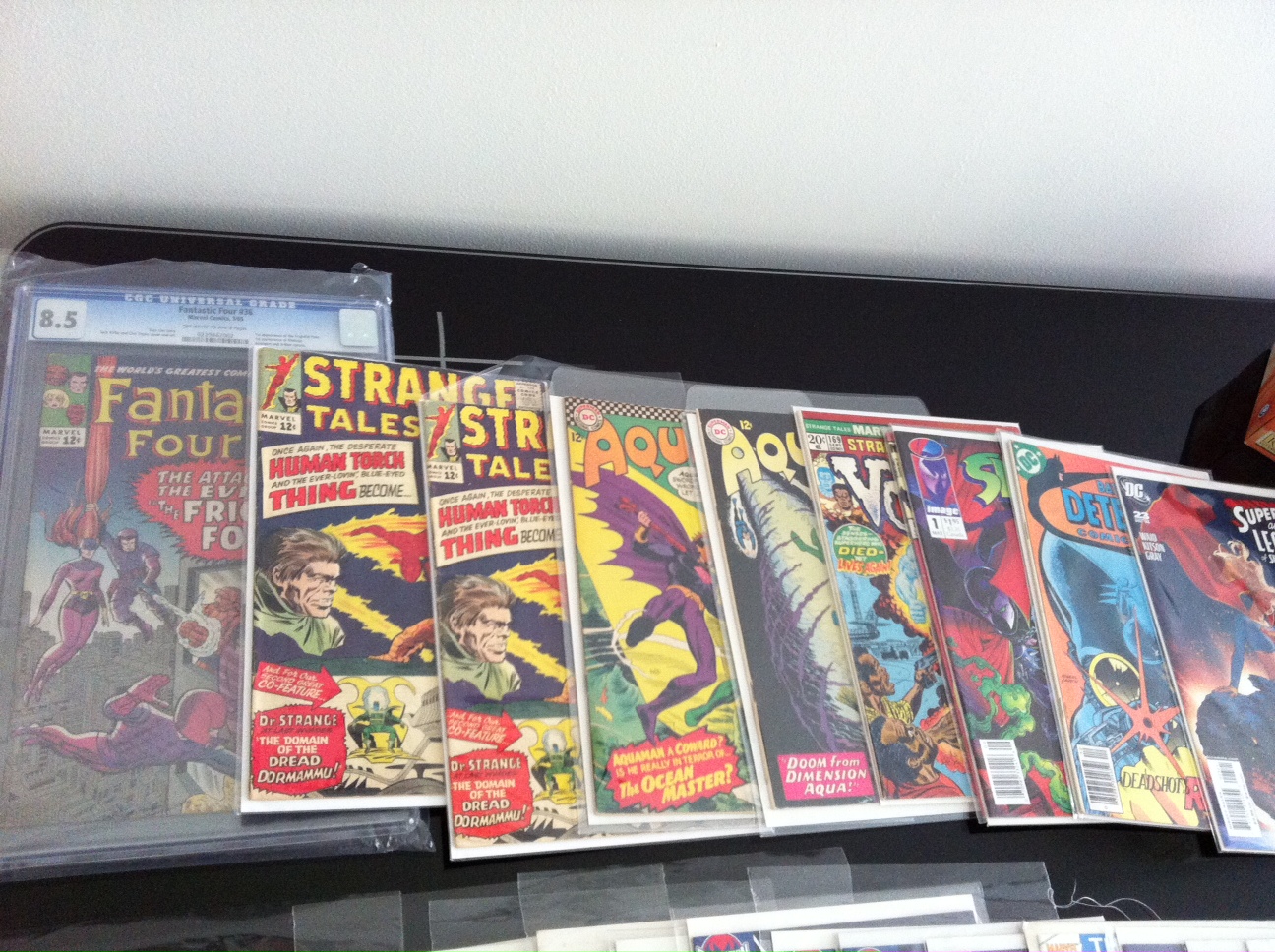 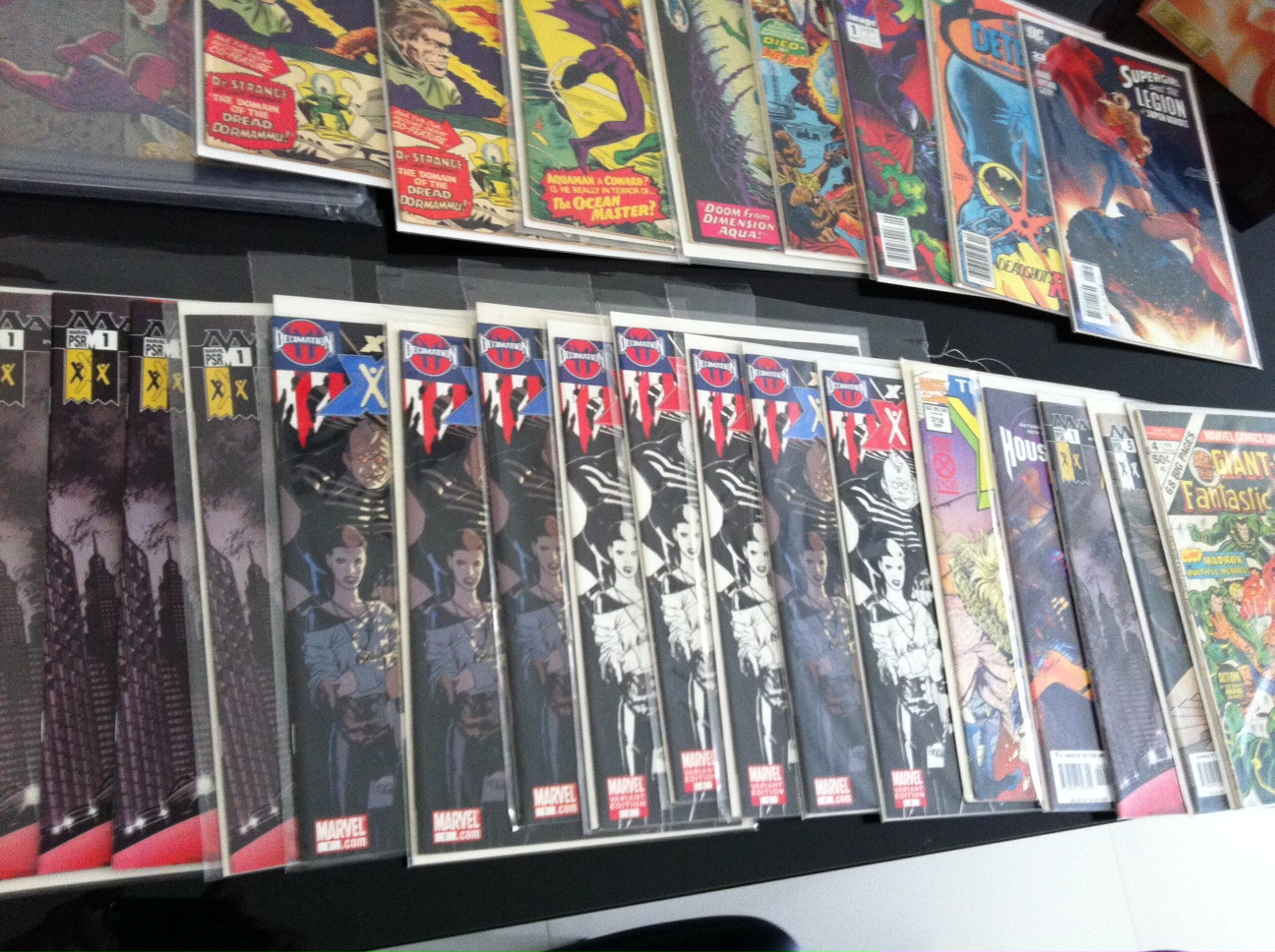 There was some rumors of a TV show begin developed for the X men franchisee. X factor was a strong candidate, which I personally agree on as a better fit for TV. Hence, I went shopping and bought these super cheap X Factor key issues 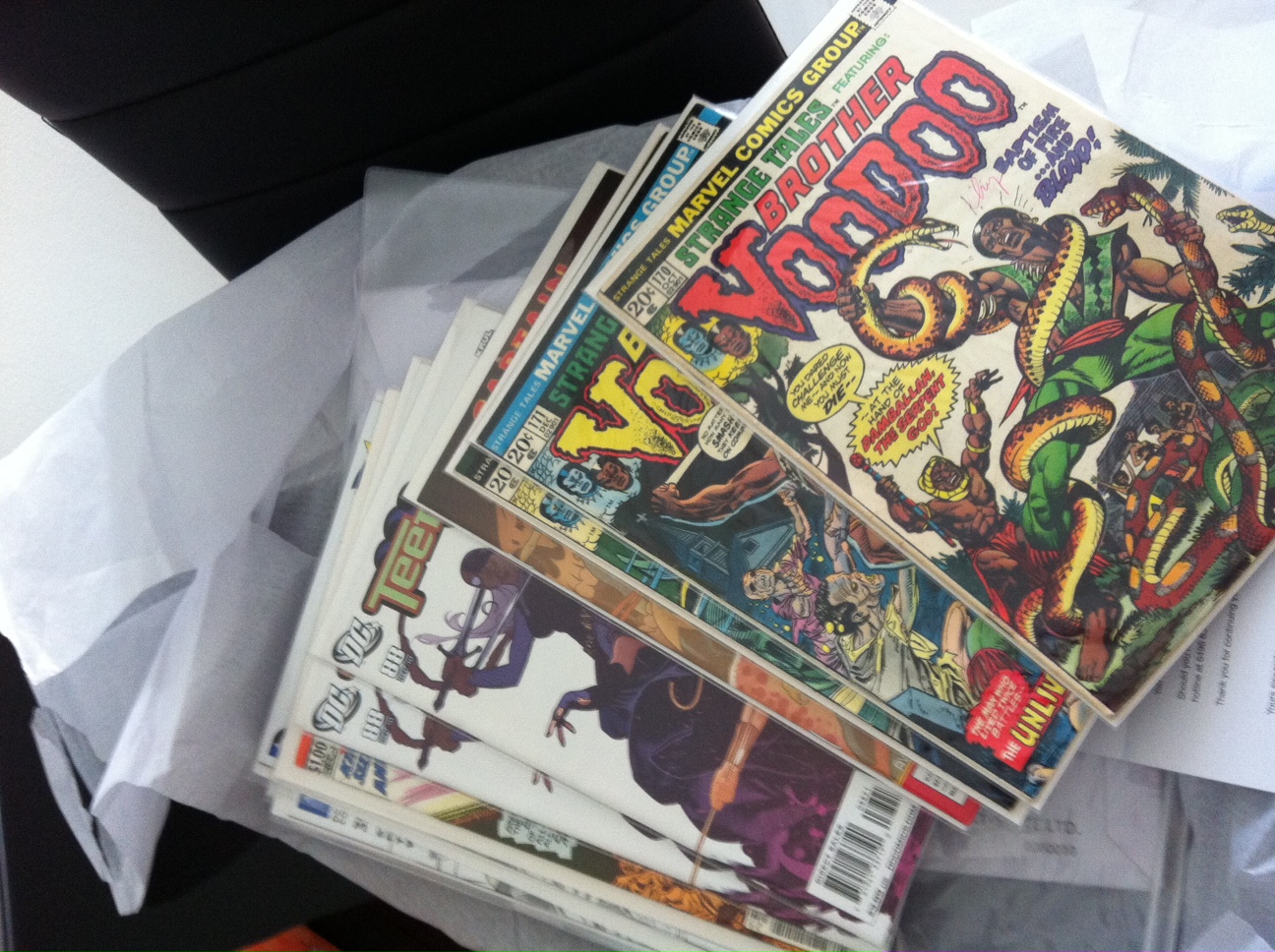 The rest is just either for personal collection or comes as a set with other comics that I bought.  The teen titans #88 is a Adam Hughes cover, which I have covered previously.

For budget investors, here are 14 affordable Marvel key comics issues that you can invest in under $20. At the end of the article, I also link to at least 9 more cheap Marvel key issues that I have talked about in other articles. Selection Criteria With thousands of books to choose from, I focus […]

This is a quick post on the Thor corps speculation that is rumored for Thor 4. Most of these issues are very speculative and are probably not long term holds. However, as most issues are not that well know, I created this checklist for those who like such specs. Thor corps’s first appearance, as a […]